The way we look at the global pandemic of 2019/2020 continues to evolve; with new questions emerging frequently – this time it is about Covid-19 causing Kawasaki-like disease in children.

When it first came to global attention, one of the very few ‘reassuring’ aspects of Covid-19 appeared to be the fact that hardly any disease was seen in children.

As the weeks progressed, we observed that, while children could be infected, they mostly only seemed to suffer mild disease – or; indeed, even if infected; no sign of illness (a state we call asymptomatic).

A new illness in children?

However recently, reports from countries such as the UK, USA, and Italy, describe a new disease in children that may be associated with Covid-19.

The condition causes a widespread inflammatory reaction in different organs or systems in the affected child and is being referred to as Paediatric Inflammatory Multisystem Syndrome, PIMS.

The features of PIMS bear a lot of similarity to another, rarer medical condition known as Kawasaki Disease (KD).

As at the time of publishing this article, the numbers of children affected by this multi-inflammatory illness are relatively few, although with associated deaths – one death in UK and Italy respectively; as well as three deaths in New York, US.

Is PIMS the same as Kawasaki Disease, and should we be worried?

A study from a large, paediatric teaching hospital in the Bergamo district in Italy (where the highest rates on infection and death from Covid-19 in the country happened) published recently shows significant similarities to Kawasaki Disease (KD) in children. (5)

The study looked at all children diagnosed with KD, or disease showing features of the disease between Jan 2015 and April 2020.

It showed 30 times higher occurrence of an inflammatory illness that appears incredibly like Kawasaki between March and April of the year 2020; than has been seen at the centre for the previous five years.

(This was from 19 children diagnosed with KD over 5 years: versus 10 children seen in 1 month).

Even more, 80% of the children diagnosed with the inflammatory disease in 2020 had positive antibody tests indicating recent infection with SARS-CoV-2; suggesting a link between a Kawasaki-like illness and Covid-19.

We will look at KD and using reports from affected countries like Italy, compare recent findings of the PIMS to determine if there is a relationship.

Kawasaki Disease – What We Know.

It is an acute feverish illness of young children – commonly under 5 years – which causes inflammation in most parts of the body.

The inflammation most commonly affects the heart and its blood vessels leading to a high risk of Coronary Artery Aneurysm (CAA) that could result in death or severe illness.

Compared to other causes of fever in children, it is rare; and to date, we do not know what causes Kawasaki Disease.

KD was first described over 50 years ago (in 1967) by Tomisaku Kawasaki, a Japanese paediatrician. (3)

Scientists have wondered whether the cause is viral or bacterial, but no germ has yet been linked to the illness.

The other thinking is that it may be the response of the immune system following a recent infection.

Still, others believe it may be associated with genetics – i.e., inherited, since it has been observed more commonly in certain populations (of Japanese and Chinese origin); even after they have left the geographic areas. (3)

However, as it still occurs in other parts of the world, this theory may not fully explain the cause.

Kawasaki Disease is thought to occur more often during cold winter season than in warm weather, and more commonly in boys than girls.

KD presently appears to be the commonest cause for heart problems developing in a child after birth, in developed countries (3).

Comparatively, in the Italian study, of the ten children admitted with Kawasaki- like features in the last month the average age was 7.5 years with a higher number of boys than girls.

How Common is Kawasaki Disease?

In temperate, developing countries such as Nigeria, the disease is largely unreported, with 8 cases described over a 5-year period in 2017. (4)

Of the children seen in the Italian report, 19 children were diagnosed with Kawasaki Disease over a 5-year period. (5)

What Does a Child with Kawasaki Disease look like?

In addition, they may have:

Children with Kawasaki in the early stage do tend to appear quite unwell.

Meningitis, Ear infection, Pneumonia, Liver/ Kidney or Bowel problems, infection of the urine tract and testes and other skin irritation.

What happens in the Heart during Kawasaki Disease?

Involvement of the heart can occur within the acute stage of the disease, too.

Its features include inflammation of the heart muscle as well as the coronary artery aneurysm which can lead to the development of blood clots.

An aneurysm is what happens when the wall of a blood vessel gets bigger or swells because the wall is weakened.

This could make the blood vessel burst with a considerable amount of bleeding.

Aneurysms can happen all over the body for different reasons, but especially in Kawasaki, the blood vessels of the heart (coronary vessels) are involved.

Disease of the heart can continue even after the fever has stopped.

It is thought that the period just after the acute stage i.e. after 2 weeks of onset is when the child may be at the highest risk of sudden death. (1)

Children with Kawasaki Disease may, therefore, have an extremely fast heartbeat, and show other signs of heart disease when examined.

Heart disease is the main cause of death in the disease, as well as severe shock that may develop alongside the illness.

How Kawasaki Disease is Diagnosed.

KD is usually diagnosed and managed in the hospital.

There are no specific tests that show Kawasaki Disease but a range of abnormal test results with the child’s examination all point to KD being the likely cause of the illness.

Tests that are performed may include:

Children from the Italian study had abnormal examinations and several tests which showed high inflammatory markers, abnormal heart enzymes, abnormal ECHO with signs of inflammation or other damage in the heart, and pneumonia on chest Xray.

For most of them, there were no signs of acute infection with the SARS virus, despite a positive antibody test which makes doctors think that developing the disease could be a late complication of Covid-19.

How is Kawasaki Disease Treated?

The condition does not respond to antibiotics or other anti-infective treatments.

The key aim in the treatment of KD is to reduce the risk for inflammation happening in the coronary arteries leading to severe bleeding, blood clots or damage to the blood vessels from aneurysms and other heart complications.

This is achieved mainly with the use of medicines known as immunoglobulins, blood thinners like Aspirin, and in some cases, steroids.

They may also require supportive treatments such as intravenous fluids and medicines to relieve fever or pain.

Treatment will also be aimed at other conditions that may happen to co-exist with KD such as pneumonia or ear infections.

The recovery period can take up to 12 weeks (3 months); and at this point in most kids, the clinical symptoms would have completely settled.

However, even at this stage, there are still risks of heart problems which is why monitoring the heart activity using a scan of the heart (ECHO) will be required following recovery.

In a small percentage of chronic cases, the children will have heart problems that continue all their lives.

This is because they may have developed aneurysms, that will continue into adulthood and could burst at that time.

They may also form blood clots which could cause injury/damage to tissues and death.

All the children in the Italian study responded very well to treatments with combination of Immunoglobulins, Aspirin, steroids – with no fatality recorded.

The Last Words (for now)

What should parents think about Kawasaki Disease, PIMS and Covid-19?

While more studies are going on in different parts of the world, many doctors are calling for calm (6).

It is reported that some features in PIMS do not occur in KD.

Some doctors argue that PIMS is not KD, as this is quite rare, (recall 19 children in 5 years vs 10 children in 1 month in Bergamo?) and unlikely to have occurred so frequently in one month.

They also argue that the features of PIMS may be caused by a different (bacterial) infection causing shock; or else some other unknown illness process.

While these issues are being addressed, parents should be watchful for illness with remarkably high fever in children (regardless of age) and do the following:

Dr Sylvia Kama-Kieghe is a General Practitioner with a special interest in Women’s health and Sexual/Reproductive health problems. She is a passionate health advocate for promoting health awareness by providing health education in easily accessible formats.

Search for a Topic 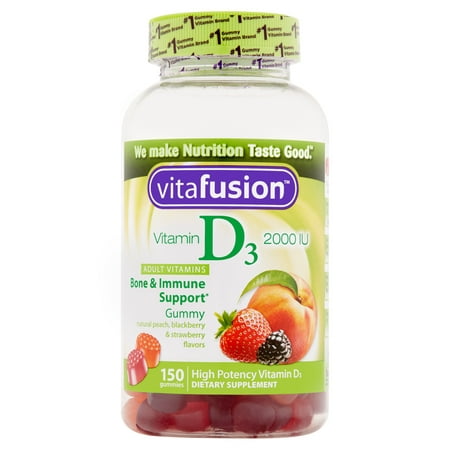 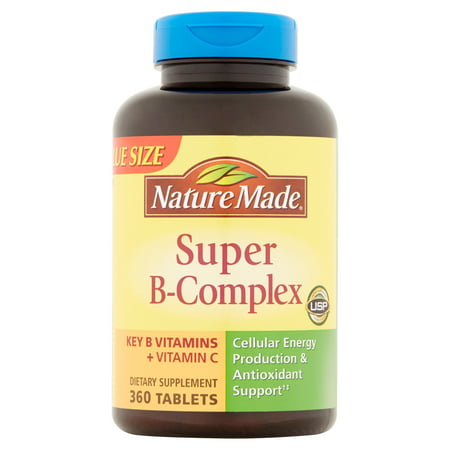 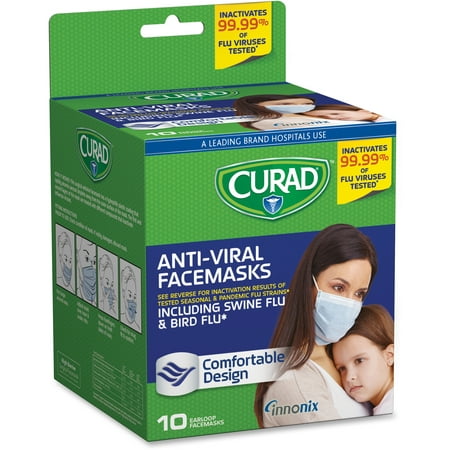 Disclaimer: Health4Naija serves as an education platform. Information on this site is for the purpose of education and does not constitute medical advice or meant to diagnose or treat any condition. Health4Naija may earn a small commission from the affiliate marketing if you shop from the links on the page.